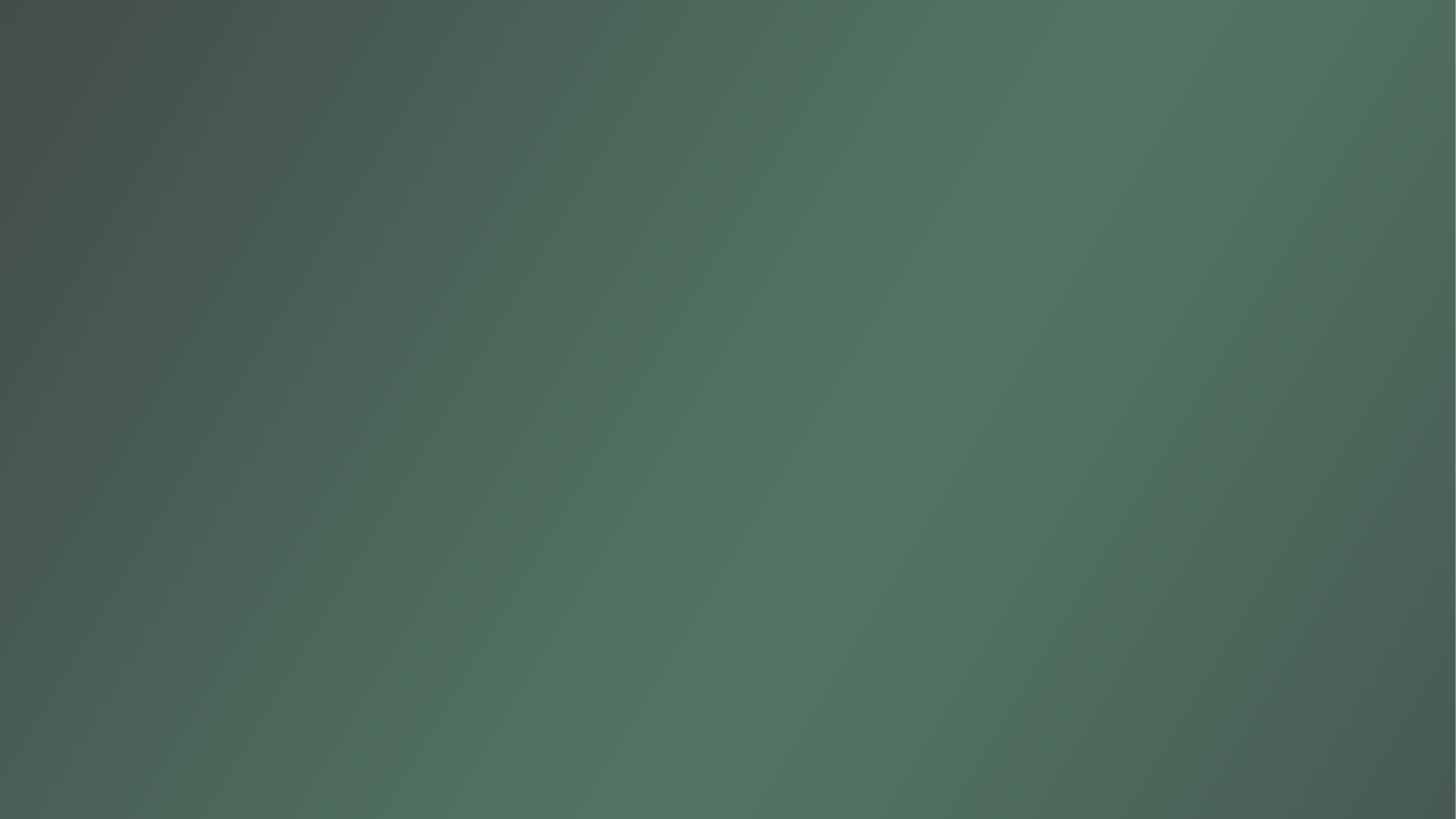 OzPoly, formally known as Fylost Roto-Plastics Pty Ltd is the longest established Rotational Moulder in Queensland.  Commencing operations in 1983 in Innisfail, Fylost Roto-Plastics Pty Ltd specialised in the manufacture of fibreglass products for commercial and industrial applications.  Over a period of seven years the company developed a reputation for supplying high quality fabricated Fiberglass Tanks designed specifically for the Aqua-culture Industry.

In 1989 the Company’s Directors anticipated a move in the market away from fibreglass to rotationally moulded products using polyethylene.  Later that year, Fylost acquired its first rotational moulding machine, one of three CNC machines owned by the company in Innisfail.

In 1999 the Company’s Directors made a strategic decision to enter the South East Queensland market with a focus on rain water tanks and another factory was established in Richlands (Brisbane). The company commenced production with a carousel machine imported from Italy. At the same time, a purpose built factory was developed a short distance away in Heathwood.  In 2004 after moving across from Richlands, production commenced at the new Brisbane home. This factory is the South East QLD base for the water, molasses and chemical storage tanks, Landscape Easy garden edging and other custom moulded products.

In July 2005 Fylost Roto-Plastics announced the re-branding of their trading name to “OzPoly” – Oz (Australia) and Poly (polyethylene) and incorporated the Australian colours into the logo.  This also coincided with the successful certification to Australian Standards AS4766 “Polyethylene Storage Tanks for Water and Chemicals” Licence no 20375 Brisbane and 20392 Innisfail.

From its small business beginnings as Fylost Roto-Plastics Pty Ltd, OzPoly is now recognised as being one of the leaders in the Rotational Moulding Industry within Australia. OzPoly has developed a unique footprint in the custom moulding industry supplying local, domestic and international markets.